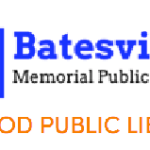 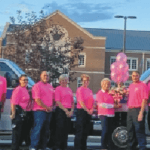 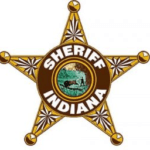 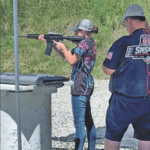 In the world of competitive shooting, Hanna Davies, 16, has managed to make a name for herself at a young age and she recently competed … 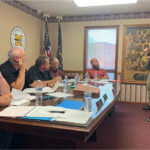 At the regular board meeting of the Milan Community Schools Board of Trustees, Mike Brandes presented board members with information on a new safety light …

Biggest pumpkin ever at 2021 Pumpkin Show! 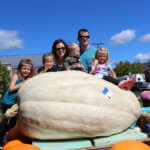 Members of the Versailles Lions Club helped weigh the biggest pumpkin shown after the parade on Saturday morning at the Versailles Pumpkin Show. The giant …

U.S. Naval Sea Cadets Corps to help out at the Versailles Pumpkin Show 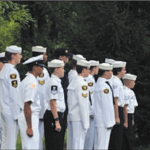 The U.S. Naval Sea Cadet Corps celebrated its 59th anniversary on September 10. The local group can be seen at a variety of events such … 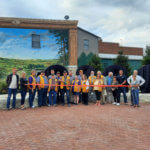 The transformation of the former mini park in Osgood has been going on for a few weeks, and everyone driving by has been noticing the … 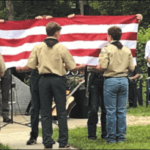 On Saturday, September 11 a remembrance service was held to honor Col. Canfield Boone, a native of Milan, and the thousands of others who perished …

Pictured above Annie Walker, communications director with INDOT, unveiled the new sign that was installed on US 50 by the Versailles State Park to honor …