In the Thursday, June 11 issue

We congratulate Milan’s top of the class

This year’s top of the class f …

We congratulate Milan’s top of the class Read More »

A car wash in Versailles? It doesn’t seem like a far-fetched idea now, but back in 1969 it was pretty much unheard of, according to Melvin Meisberger, owner of the Kwiki Car Wash on S. High Street. “In the summer of 1969 I saw a new car wash that was built in Greensburg,” Meisberger told The Versailles Republican. 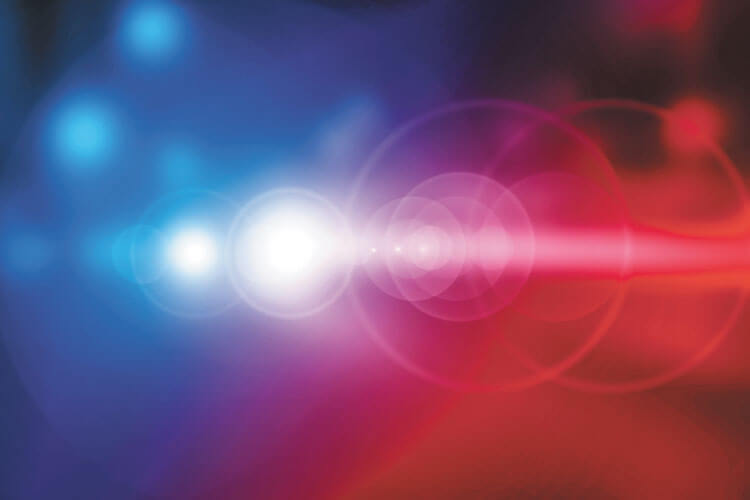 Man shot at a residence south of Versailles

Sgt. Stephen Wheeles of the Indiana State Police-Versailles Post, confirmed there was a gunshot victim on Monday, June 8, when asked by The Versailles Republican. He later put out a press release saying the Indiana State Police began an investigation into a shooting that occurred at a Ripley County residence that sent one person to King’s Daughters’ Hospital in Madison and then on to a Louisville hospital for non-life threatening injuries.