A life is taken, a sentence is served, and lives are forever changed 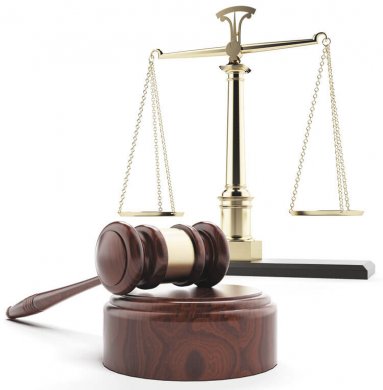 The case of a husband injecting his wife with drugs, which ultimately took her life, has come to a close as far as the court system is concerned.

On Tuesday, April 28 a judgment of conviction and sentencing was held for Nathaniel Walmsley, 38 of Batesville in Ripley County Circuit Court. Walmsley pled guilty to Possession of a Narcotic Drug, and Count 2, Neglect of a Dependent, both Level 6 Felonies. He was sentenced to the maximum on both charges, which amounted to four years in the prison. However, since Walmsley had been incarcerated since he was charged and he received two for one, the days amounted to more than four years and his sentence ended. He actually served 780 days in the Ripley County Jail.

The initial incident took place in July of 2017 when the Walmsley family was having a Fourth of July celebration at their home. By his own admission, Walmsley injected his wife, Rachel, with drugs and she passed away later that day. Four children were in the home at the time of the incident, thus the Neglect of a Dependent charge.

The State charged Walmsley with Murder on November 9, 2017, the first case of its kind that was filed in Indiana. On May 23, 2018 the trial court denied a Motion to Dismiss filed by the defendant’s attorney. But, the Indiana Court of Appeals reversed that decision stating the trial court abused its discretion in not granting the Motion to Dismiss, with the charge of Murder being dismissed on that decision.

When asked about the case, Prosecuting Attorney Ric Hertel said, “Nathaniel Walmsley’s guilty plea and sentencing brings to a close nearly three years of pursuing justice. While I believed in the Murder prosecution based on the evidence, we respect the Court’s decision to the contrary.” He continued, “Since the filing of these charges, the Indiana Legislature saw fit to create a new crime in Indiana, Drug Dealing Causing Death. While this option was not available to the State at the time of this crime, I believe that this provides another option in these sorts of factual situations to prosecutors throughout Indiana moving forward. Maybe this change in the law provides a very small bit of solace to the family of Rachel Walmsley.”