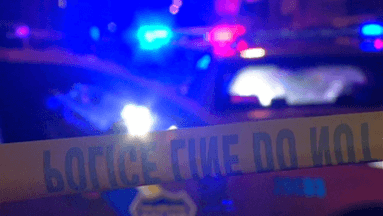 When a bear entered the roadway in the mountains of West Virginia, a group’s motorcycle ride came to a fatal halt, with Ronald Gene Swing, 82, of Ripley County, being killed when he attempted to avoid the animal, according to police.

Swing, who was riding with friends Carl Taul and George Bultman, was an avid biker, with his friend George saying, “Gene left this life doing what he loved and enjoyed, riding motorcycles with his friends.” He also noted that as the incident occurred, Carl’s bike went down and he broke his right leg. Carl was flown to Ruby Memorial Hospital in Morgantown.

The group was riding on US 50 in West Virginia on September 23 when the accident occurred about 7:15 in the evening.
A celebration of life for Gene will be held this Saturday, October 3 at Versailles State Park Schimmerhorn Shelter at 2 p.m. People who knew him are invited to come and share stories of their memories.