Holton man arrested with 7 others in trafficking, pedophile operation 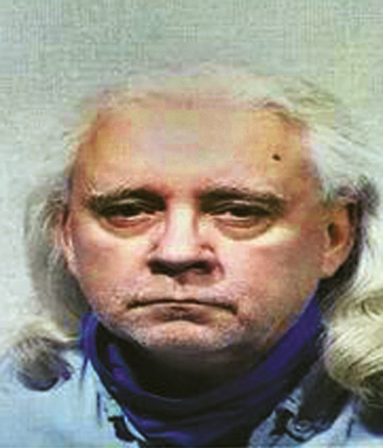 Richard N. Holman, 60, of Holton, was among several people who were arrested after police investigated an anti-human trafficking and pedophile operation last week.

According to police at the Jackson County Sheriff’s Office, they arrested a total of eight people with Holman being one of those arrested. The suspects ranged from 19-60 years old.

The operation was called Operation March Sadness, used decoy profiles for 15-19-year-old women. Holman was charged on allegations of Child Solicitation and Attempted Sexual Misconduct with a Minor. Six of those arrested were for allegations of Attempted Sex with a Child under the age of 16, including Holman.

The other two were charged with allegations related to paying for sex from a 16 or 19-year-old, one of which was alleged to pay with methamphetamine and ecstasy. Those involved in this operation included people from Indianapolis, Evansvlle, and Bedford. Some were from as far away as the state of Georgia, and included Kentucky and Ohio.

Holman had once served on the Holton Town Board.