New stop sign added in the town of Milan 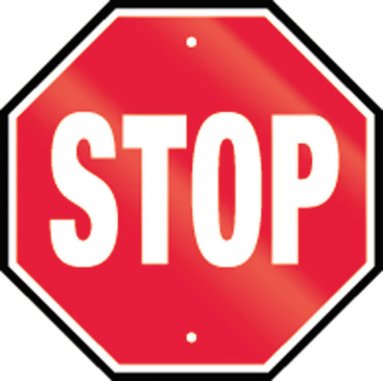 It was announced at the December 9 meeting of the Milan Town Board that a new stop sign has been placed on Mill Road. Since this is a new addition, please be aware of the sign when traveling in this area.

Town Manager John Ingram reported they added a new service line at 2401 Airport Road, worked cutting meter lid on East Carr Street, completed picking up limbs and leaves, added new pumps at sewer plant, reported 28 street lights, and installed sewer valve on Country Club. Ingram is also looking into pricing to get the sewer replaced from West Carr and Josephine to the end of the road. Ingram gave his wish list for upcoming needs, which included generators for the sewer plant and lift station, and the water tower repainted at the north end of town. The cost for the water tower would be approximately $80,000. The cost includes removing the wax from the previous paint and putting on an epoxy that will last longer. This will be on both the interior and exterior of the tower. Ingram will look for a grant to help cover the cost.

Sally Gosmeyer brought up the success of the Moores Hill Christmas Walk and Milan’s need to do something similar. Gosmeyer stated she already had people interested in helping for next year and offered to head up the committee. The board agreed that was a good idea and thanked Gosmeyer for taking the lead.

In new business, the board approved the 2020 salary based on discussion in the executive meeting held prior to the public meeting.

The next regular meeting of the Milan Town Council will be held Monday, January 13 at 6:30 p.m. in the town hall.