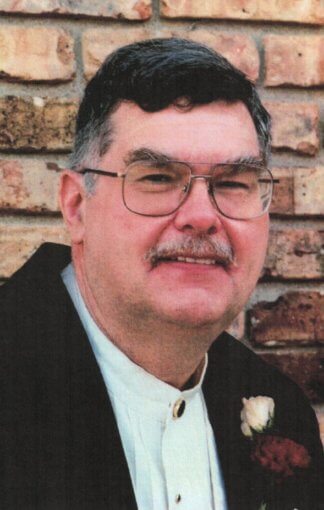 Dr. James A. Drummond, 79, of New Palestine, formerly of Osgood and Milan, passed away at 3:37pm, Wednesday, June 2, 2021 in his home. He was born in Ft. Wayne on October 6, 1941 the son of Arthur and Georgia Fern (Skelton) Drummond. He was married to Sharon Shaner, a 1965 graduate of the Indiana University School of Nursing, on September 11, 1965. Sharon, his wife and trusted partner of 55 years survives him.

Dr. Drummond was a 1959 graduate of Ft. Wayne South High School and a 1966 graduate of the Indiana University School of Medicine. He served his internship in Lexington, Kentucky in 1967 at Good Samaritan Hospital. Dr. Drummond and Sharon then enrolled in the Lexington Theological Seminary later that year. Under the supervision of the United Christian Missionary Society, the couple began a mission in the Democratic Republic of the Congo (Zaire). While in Congo, Dr. Drummond and his wife worked in the town of Boende at the local hospital. The Drummonds completed their Master of Divinity degrees in 1970, just prior to the end of their two-year mission. Upon returning home, Dr. Drummond began his four-year pathology residency in Canton, Ohio. He became board certified in clinical and anatomical pathology and served as a pathologist at The Medical Foundation in South Bend until 1979. At that time, Dr. Drummond and Sharon decided to relocate to Milan, in order to take over the medical practice of Dr. Warn, who was retiring. They ultimately expanded their practice to include Osgood as well. The couple worked every day, as doctor and nurse practitioner, until their retirement on December 20, 2013. Dr. Drummond served as a Ripley County Health Officer and was a member of the American Medical Association, as well as the College of American Pathologist. In his spare time, he enjoyed model trains, collecting stamps, and was an avid reader.

Other survivors include one daughter Tamara (William) Butler of Shelbyville; one son Andrew (Karen) Drummond of Carmel Valley, California; two grandchildren May Drummond and Hannah Butler.

Visitation for Dr. Drummond was held Monday, June 7th, at the Stratton-Karsteter Funeral Home in Versailles, from 5pm to 7pm. Funeral services were held on Tuesday, June 8th, at 11am, at the funeral home. Graveside services were held at 2pm at the Forest Hill Cemetery in Shelbyville. Memorials may be given to St. Jude’s Children’s Research Hospital.