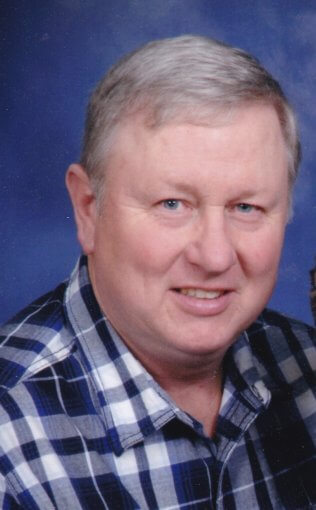 Richard “Dick” Wayne Kunz, 64, was born December 14, 1956 in Greensburg, Indiana to the late Herschel Lee and Leona Irene (Miller) Kunz. Dick passed away on September 25, 2021 at Franciscan Health in Indianapolis, Indiana after a courageous battle with cancer.

Dick graduated in 1975 from Greensburg High School. He married Mary Jane Crawley on September 16, 1978 in Napoleon, Indiana at St. John’s Lutheran Church where he was a lifelong member.

He was employed at Briggs Equipment for 25 years as a tractor mechanic. In July 1999, he and his wife, Mary Jane started their own repair shop, Kunz Farm Repair Inc. Later, their son, Michael Lee Kunz, joined the business after graduating from high school as a mechanic. In 1986, Dick and Mary Jane bought their farm. Dick loved to have his own farm and work in the fields. He was a collector of Massey Harris and Allis Chalmers tractors and a member of the Greensburg Power of the Past for 32 years. He loved going to tractor shows and taking his special tractor Pee Wee, a Massey Harris 30 that was his grandfather Miller’s tractor.

A visitation for family and friends was held on Wednesday, September 29, 2021 at Gilliland-Howe Funeral Home from 4:00-7:00 pm. Funeral services were held at St. John’s Lutheran Church in Napoleon on Thursday, September 30 at 11:00 am. Rev. Donn Abdon officiated. Burial followed at the Lutheran Cemetery. Memorial contributions can be made to the St. John’s Lutheran Church. Online condolences can be made to the family at www.gilliland-howe.com.