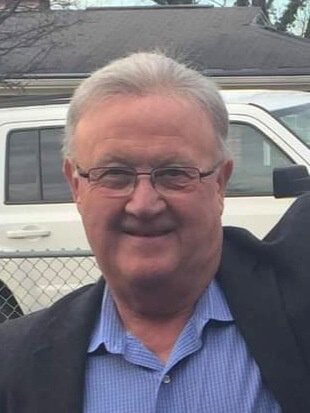 Mr. Robert L Dunseth, age 72, entered into this life on September 29, 1948 in Cincinnati, OH. He was the son of the late Robert William and Catherine Dunseth (Schwartz). He was raised is Cincinnati, where he attended Nativity, St Matthews and Purcell High School. After graduation he joined the US Army Reserves and went on to become an expert sharpshooter.

His generous heart leaves behind his loving wife Linda Dunseth (Garland–Getz) whom he was joined in holy matrimony on August 9, 1991. Robert and Linda were blessed to join their two families together after both experiencing losses of their young spouses, their love was to be admired and their adoration for each other will last many life times.

In addition to his loving wife, Robert leaves behind seven children. Tina (George) Huston and Carrie (Brian) Bradford along with his five bonus children Jamie (Steve )Duke , Robert (Sharon) Getz, Glenda Young, Sandy (Scott) Corbin, and Sherry (Larry) Brooks. He was a proud grandfather to 18 grandchildren and 26 great grandchildren all of which he cherished.

He enjoyed a long career in logistics and retired from BP after 30 yrs. of employment. He enjoyed his Ford Mustangs and spending time with his special friends and the Queen City Mustangers where he and Linda enjoyed many special memories after retirement. Bob thoroughly enjoyed taking meticulous care of his yard, cars and tinkering around the house – but most of all he loved his family with all his heart.

He was preceded in death by his parents and his first wife, Karolyn Dunseth (Mayer).

Bob peacefully departed this life to his eternal resting place on Monday, November 23, 2020 at his home surrounded by his loved ones after a courageous battle with cancer. He fought for those he loved until the very end when he walked into the loving arms of his Savior. Final burial will be at the New Liberty Cemetery in East Enterprise, Indiana. Bob loved the outdoors and a scenic spring drive with his love by his side, his family and friends will honor him during his favorite time of year with a memorial service to be scheduled in the spring of 2021. Donations can be made to Building Homes for Hero’s or Tunnel 2 Towers in Bob’s honor.