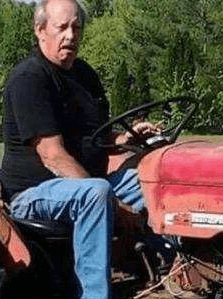 Roger Neal Richter, 77, of Holton, passed away on January 19, 2021. He was born on October 2, 1943 in Delaware, Indiana the son of James and Luella (Struckman) Richter. Roger was a United States Army Veteran serving in the 101st Airborne. He worked until retirement at Cummins in Columbus, Indiana. He was a member of the American Legion. He enjoyed his grandkids, farming and his 1967 Camaro.

A celebration of life will be held at a later date. Gilliland-Howe Funeral Home has been entrusted with the arrangements.