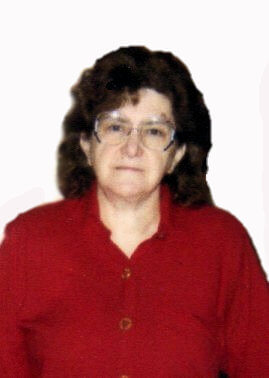 Verna Lou Shanks, 81, of Greensburg, passed away at 4:42 a.m. on Thursday, September 17, 2020 at Our Hospice in Columbus. She was born on January 30, 1939 in Earl, Tennessee, the daughter of Edwin & Della Gentry (McFerrin) Cline. Verna was raised in Indiana and had lived the majority of her life as a Decatur County resident. She retired from Federal Mogul after 32 years of service. She was a member of the Lighthouse Chapel and a former member of the Moose Lodge. She enjoyed reading, doing crossword puzzles and she loved to bake sweets and goodies for her family and friends. She was married to Marion J. Kennedy and he preceded her in death in 1990. She married Reece “Sonny” Shanks on May 12, 1982 and he preceded her in death on March 1, 2009.

Funeral services were conducted Monday, September 21 at the Bass & Gasper Funeral Home in Westport with Pastor Joe Worton officiating. Burial followed at Mt. Aerie Cemetery. Memorial contributions may be made through the funeral home to the Gideon Memorial Bible Program. Online condolences can be made to the family at www.bassgasper.com