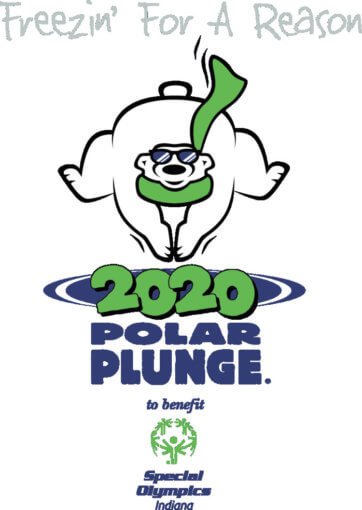 Come have fun – Take the plunge!

If the weather forecasters are …

MMH prepares for virus, but isn’t worried about the risk here

As of January 30 there have been six confirmed cases of Novel Coronavirus in the US. According to Deanna Youngman, BSN-Infection Prevention Coordinator, “While we understand this may be concerning, the immediate risk within the United States is relatively low.”

Wild and crazy contraptions will turn off a light

High school gymnasiums at Jac-Cen-Del, Milan, and South Ripley were filled to the rafters during a busy weekend of boys varsity basketball action. Over the course of two nights, the Jac-Cen-Del Eagles lost a heartbreaker to Oldenburg, South Ripley defeated non-conference opponents Lawrenceburg and Jennings County, and Milan triumphed in two ORVC games, a buzzer-beater win against Southwestern followed by a victory over Switzerland County.