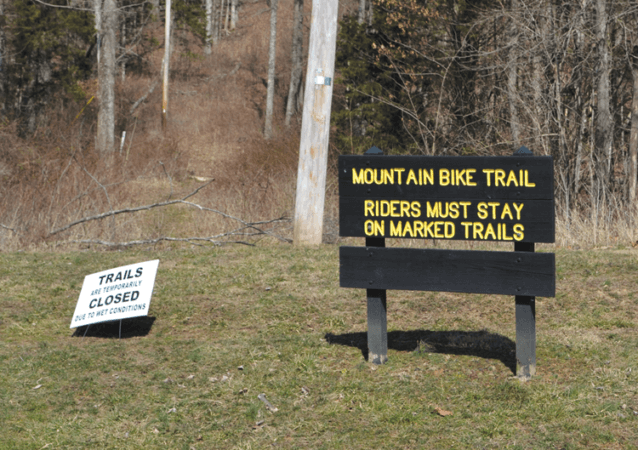 Local biking group gets $200,000 grant for trail project at VSP 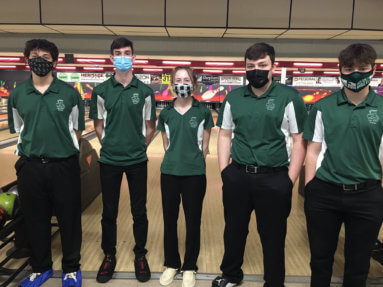 South Ripley was unable to qualify for the state regional match as a team on both the boys and girls side of this past weekend but the Raiders found individual success while competing at the 2021 state bowling sectional match at Columbus on Saturday. T …

Registration set for April 1 for Milan Kindergarten and Preschool

Children who will begin kindergarten or preschool this fall are welcome to a registration event at the Milan Elementary School on April 1. Masks are required. 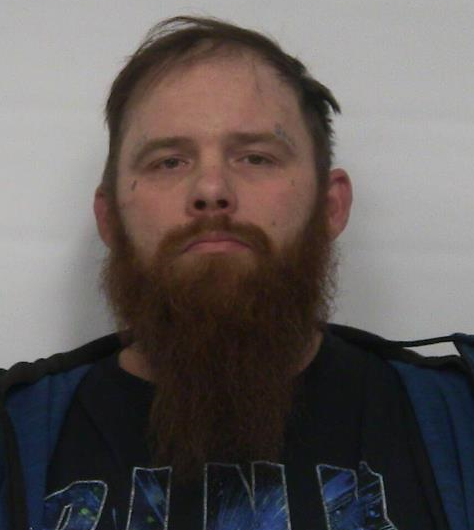 After an almost two-year investigation into a vehicle fire that led to a fatality, Michael Hubbard, 37 of Jennings County, has been arrested. Information from the Indiana Department of Homeland Security, Hubbard was arrested during a planned traffic stop by the Jennings County Sheriff’s Office. He was charged with Murder and Arson, after he set another man on fire in his vehicle on May 3, 2019. 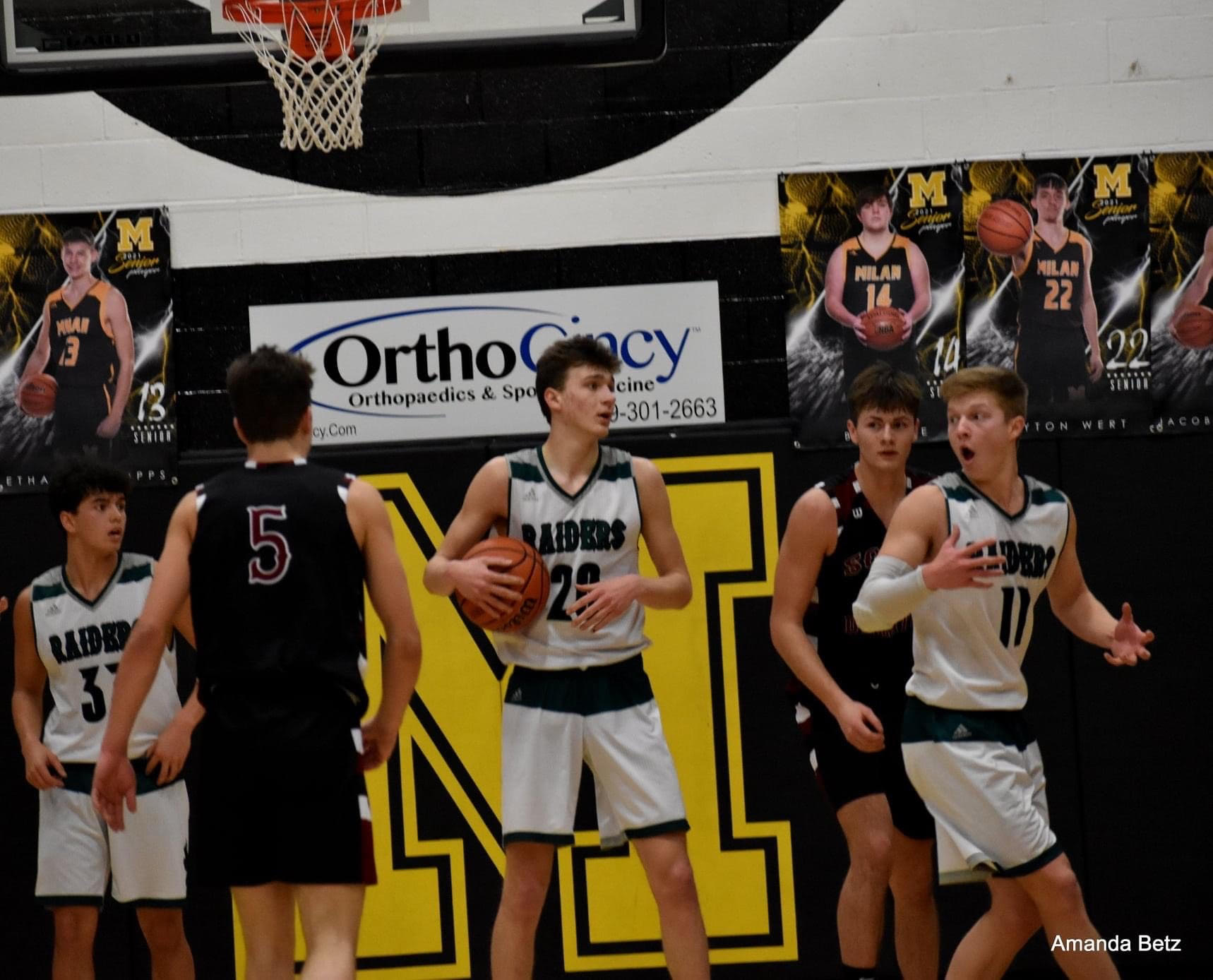 Indians, Raiders fall in 2A stunners

All roads heading into the Class 2A Sectional 44 boys basketball tournament this week at Milan indicated a championship game collision between the host Indians and Class 2A No. 4 South Ripley with the Raiders the heavy favorite to advance to the regional as sectional champions. Turns out that direction took a significant detour.