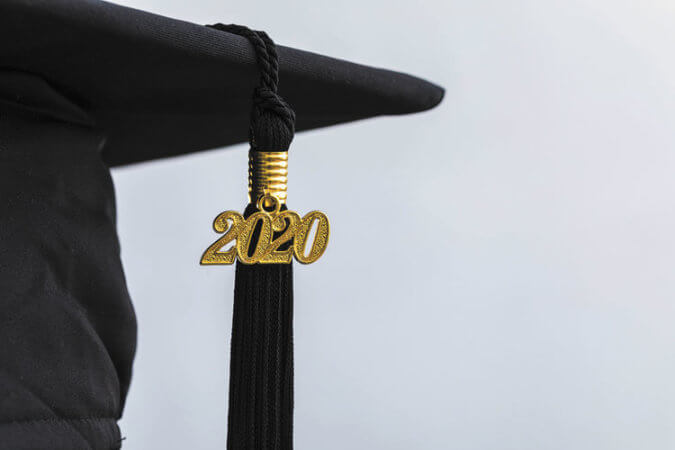 The Milan Community School Corporation announced on May 12 their plan to host a blended Commencement celebration on Saturday, May 30. The plan includes a Class of 2020 caravan through Main Street and a virtual ceremony. “We believe it will be a unique …

May 22 is National Poppy Day

The Versailles American Legion Auxiliary invites their community to show support for active-duty military personnel, their families, and veterans by celebrating National Poppy Day this Friday, May 22. The poppy was named The American Legion’s official flower on September 27, 1920 as a memorial to soldiers who fought and died during the First World War.

Applications for the Tyson Fund will be available starting Monday, June 8. The deadline to turn in the application will be Friday, July 31. Applications will be available for pick up at the Tyson United Methodist Church office at the Annex, Monday through Friday from 9:00 a.m. until 12 noon. The annex is located at 107 N. Adams Street, Versailles.

Ripley County’s Community Foundation sprang into action as soon as the coronavirus pandemic forced significant changes to our local society just a few short weeks ago. The Foundation organized the COVID-19 Rapid Response Grant program to assist local nonprofit organizations that are serving Ripley County residents impacted by the pandemic. Since the creation of the fund, $31,500 was granted to 15 local organizations.