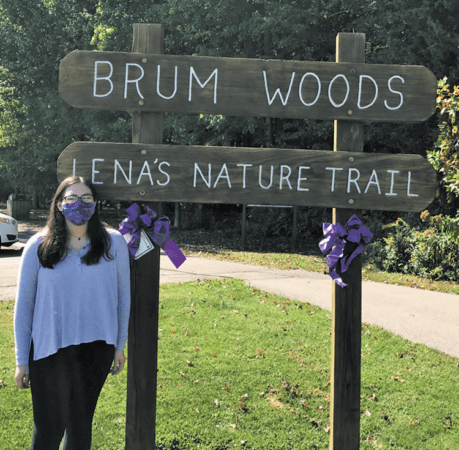 Help, healing and hope have NO … 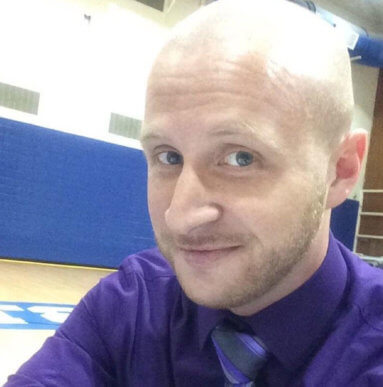 Put me in, coach!

Just a Weekly Update What a bu …

Last week three Jennings County residents were arrested and charged with Neglect of a Dependent and Criminal Confinement charges.

After a seven-month investigation by detectives with the Indiana State Police-Versailles District, John E. Staples, 54, and Rose-Kathryn F. Staples, 54, were arrested, along with Trudy N. Henry, 47 of North Vernon.

According to organizers of the Brick Street Halloween Rage event, Osgood’s famous Brick Street is busy again. Plans are underway for a gigantic pumpkin carving on Wednesday, October 28. The lighted pumpkins will be on display on Thursday, Friday, and Saturday on the Halloween weekend (October 29, October 30 and October 31).