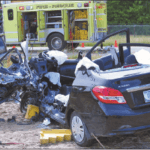 The results of a woman driving in the wrong lane, killing a driver in the car she hit head on has landed her in prison for the next five years. Last week, March 16, Shannon Hubbard, 52 of Pekin, IN, was sentenced to five years in the Department of Corr … 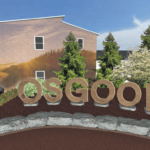 Fundraising efforts underway for professional muralist The Lion’s Club Park on Osgood’s Main Street will undergo a three-phase transformation this summer at the hands of a landscaper and the craftsmen behind Iron Timbers. The project will introduce a m …

Holton man arrested with 7 others in trafficking, pedophile operation 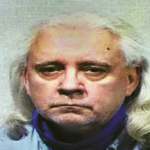 Richard N. Holman, 60, of Holton, was among several people who were arrested after police investigated an anti-human trafficking and pedophile operation last week. According to police at the Jackson County Sheriff’s Office, they arrested a total of eig … 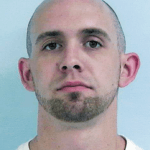 A jailhouse fight will cost one inmate additional time and sent another to the hospital with broken bones. According to information from an Affidavit of Probable Cause filed last week in Ripley Circuit Court, Timothy Moore, 31, has committed Battery wi …

Local biking group gets $200,000 grant for trail project at VSP 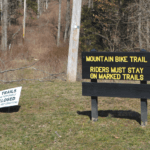 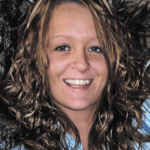 As family and friends of Kristina Jones, 36, await answers on what happened on January 10 when she was viciously murdered, police are looking into another incident on the same road in Holton – 700 West. To be clear, it was not at the same residence, bu … 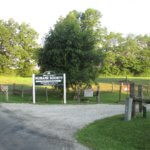 Robert LukenGUEST WRITER As President of the Board of Directors for the Ripley County Humane Society (RCHS), I am asked many questions about the operational details and services which we provide. This article will answer some of the frequently asked qu … 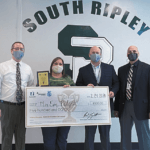 Mrs. Erin Padgett, the South Ripley School Ag teacher and FFA Advisor has been named Indiana Golden Owl Award nominee. Out of 81 nominees, she is one of eight who will now move into the finals. Indiana State Department of Agriculture Director Bruce Ket … 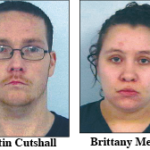 When Ripley County Deputy Sheriff Adam Hunger stopped a vehicle on February 16 while on regular patrol, he didn’t know it would turn out to be a drug stop. The officer noticed the truck traveling southbound on US 50 about 6 p.m. near US 50 and Abdon Dr … 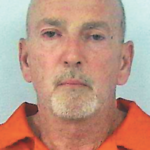 A night of confusion led to a North Vernon man having to pay restitution to a family in Ripley County after breaking in their home, and to Laughery Valley Co-op, after wrecking one of their trucks. He will also be serving 902 days of reporting probatio …