In the Thursday, August 15 issue 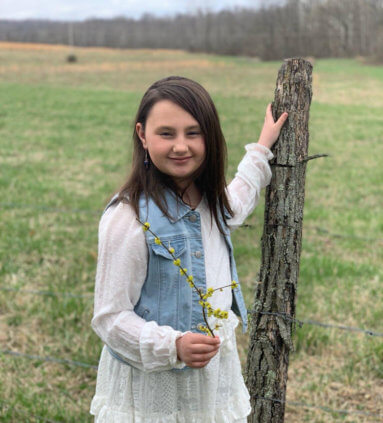 Some people leave a living leg … 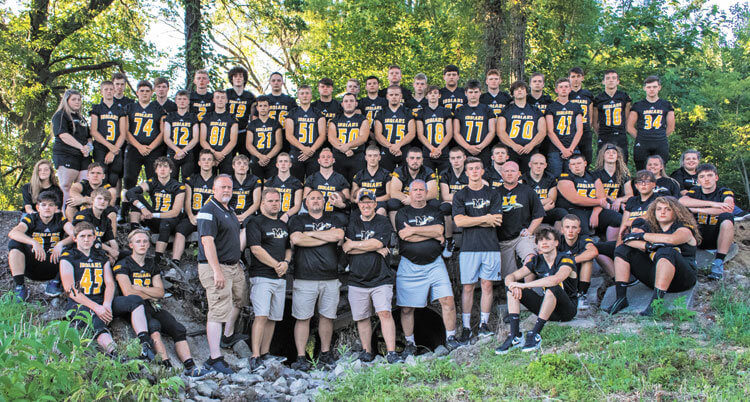 The tribe is ready for gridiron battle

The tribe is ready for gridiron battle Read More »

“A man’s interest in a single bluebird is worth more than a complete but dry list of the fauna and flora of a town,” wrote Henry David Thoreau. Even now, the royal blue, year-round residents of Indiana still have fans as ardent as the famed Walden pond dweller. Now, though, the bluebird depends on enthusiasts for a better chance at survival, since their population significantly diminished in the early 20th century.

Volunteer firefighters really don’t get the credit they deserve. They spend countless hours training for “just in case” whether it comes or not and more hours responding to situations – some actual structure fires – but, more likely than not, first responder calls.