In the Thursday, August 26 issue 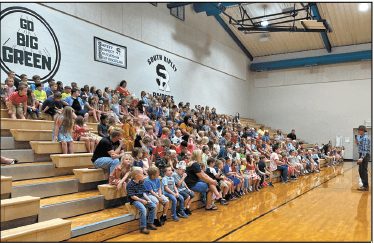 What better way to begin a new … 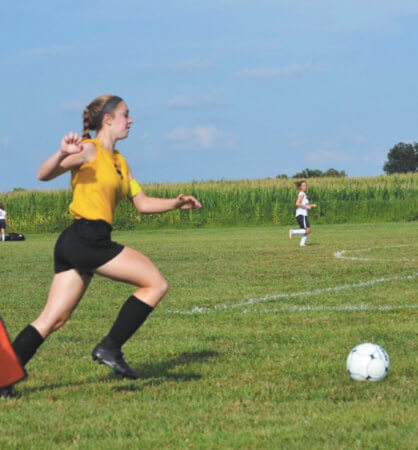 More charges could be filed in murder case

Four years and three months after Desiree McCartney died, a jury convicted her killer. It was just a few days later in 2017 in July that the same teenager, Nickalas Kedrowitz, would smother yet another toddler in the home he shared with them in Osgood when he was just 13-years-old.
Not quite reaching his first birthday, Nathaniel Ritz was smothered with a blanket, much the same as Desiree, only Nickalas used a towel in that instance.

SR board holds multiple meetings getting ready for new year

The South Ripley Board of School Trustees had a busy night, August 16 when they met first for a Budget Work Session, then executive session, followed by a required public Collective Bargaining Hearing all before the regular meeting, which began at 7:15 p.m. 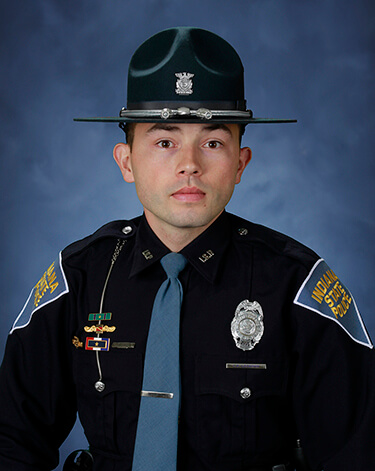 Recently, the Superintendent of the Indiana State Police, Douglas G. Carter, announced the promotion of Senior Trooper Christopher R. Lockman to the rank of Sergeant. Sergeant Lockman will serve within the Special Operations Command as the Underwater Search and Recovery Team Coordinator, where he will oversee the diving operations within the State of Indiana and provide logistical support for the Indiana State Police-USRT members throughout the state.