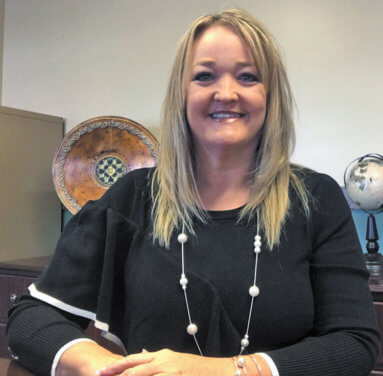 The Ripley County Chamber of Commerce remains in good hands after Amy Thomas resigned and Deborah Tompkins took the executive director position at the first of the year. “I hope to build on the good things that Amy already had in motion,” Tompkins told … 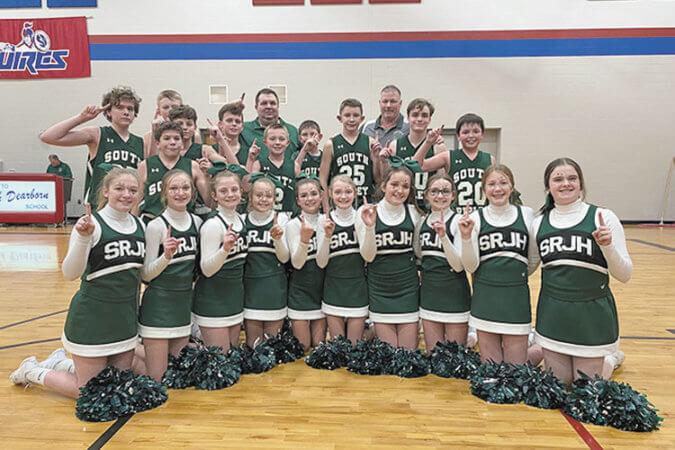 South Ripley’s seventh grade boys basketball team is the best in southeast Indiana after defeating South Dearborn 54-30 on the Squires’ home floor to claim the Southeastern Indiana Tournament championship on Thursday, January 23.The Raiders led 24-18 a …

The Jac-Cen-Del Lady Eagles varsity basketball team welcomed ORVC opponents Switzerland County to Osgood on Tuesday, January 23, where the home team won by a score of 59-40. The Lady Eagles led 15-9 after one quarter and 24-21 at halftime. They went on to dominate in the second half, outscoring the Lady Pacers 22-13 in the third and 13-6 in the fourth to earn their third ORVC win of the season.

Day care operator looking at child neglect and other charges

Amanda L. Hook, 29, of Madison has now been charged with two counts of Obstruction of Justice and three counts of Neglect of a Dependent, after her husband was arrested in a case that dates back to 2017. Amanda’s husband, Joseph D. Hook, 41, was charged with alleged sexual abuse of three female clients at Hook’s Daycare, 3601 W. SR 256, Madison, that allegedly took place between 2011 and 2017 at the daycare, which was operated by his wife, Amanda.

The Jac-Cen-Del Community School board met January 20 for a regular business meeting, the organization of the 2020 board, and for a financial meeting. Nancy Means, deputy treasurer, presented the new corporation website. A committee consisting of Ryan Middleton, Fred Unsicker, Trent Whaley, Abby Leonetti, Kate Todd and Nancy Means has worked for months to create this new website.