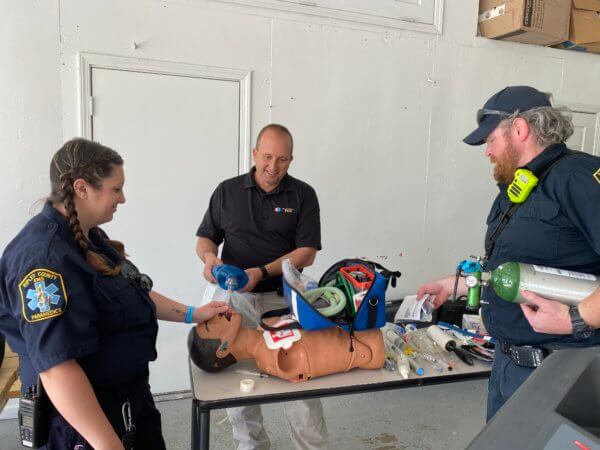 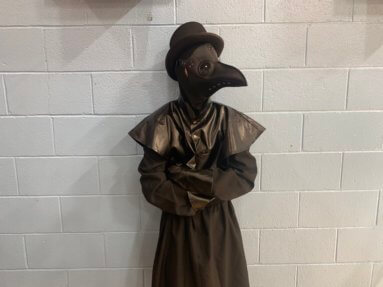 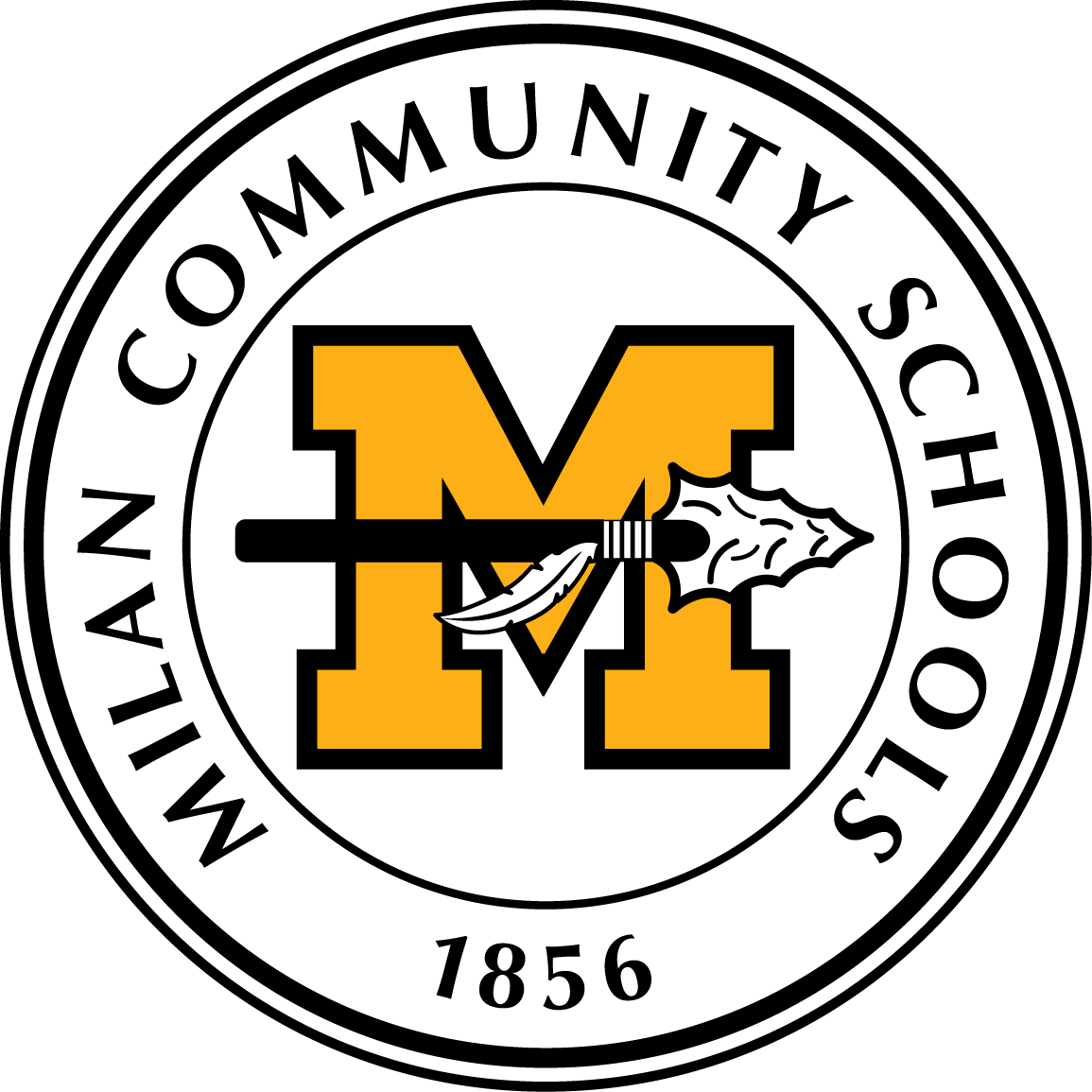 Students at Milan schools will continue to receive free breakfast and lunch for the 2021-22 school year, according to Superintendent Jane Rogers. She noted that Milan Schools were recently a part of a community effort with Milan CARES to host a free health clinic for the community. Athletic physicals were offered to student athletes as part of the clinic last Thursday after school, which was free. There were 179 students who took advantage of this opportunity.

Congrats to Batesville’s Top of the Class

Trysta Vierling: Valedictorian
Trysta Vierling, daughter of Michael and Beth Vierling, plans to attend DePauw University in the fall, with an undecided major and running cross country and track. Vierling was active in International Club, Key Club, German Club, SOS Club, National Honor Society, and St. Louis Youth Group. She has volunteered as a tutor, help at So-Loved Closet and the St. Louis Church. She has participated in cross country and track throughout high school and has volunteered to help other athletic teams at Batesville High School.

Anna Gerth: Salutatorian
Anna Gerth, daughter of Anthony and Carrie Gerth, will attend Indiana University, majoring in neuroscience on a pre-med track to become a pediatric psychiatrist. Gerth said that Mrs. Lynch influenced her the most in her high school career. “The class I had with her inspired me to pursue the medical field, and she was a great teacher and listener. She was more than a teacher to me.”

Ripley County has received a $250,000 grant from the Indiana Office of Community and Rural Affairs (OCRA). The Ripley County COVID-19 Economic Recovery Task Force will be responsible for receiving and reviewing the applications. The purpose of the grant is to provide financial support for the betterment of the people and businesses of Ripley County, Indiana as well as Franklin County, Indiana located within the corporate boundaries of Batesville who have had a negative financial impact by the COVID-19 pandemic. These grants will be awarded in sums of up to $10,000 and there will be no repayment for these funds.