In the Thursday, March 5 issue 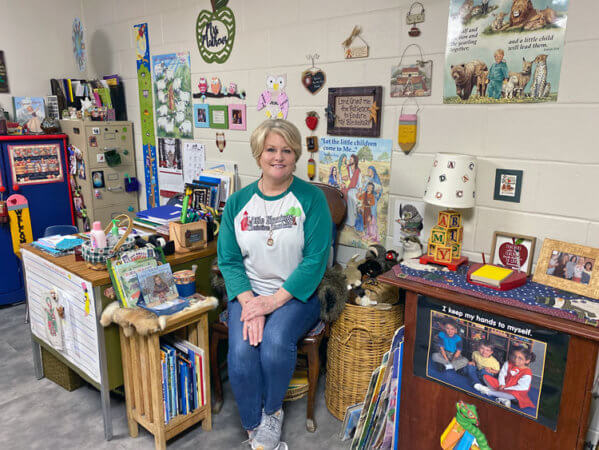 What a blessing “Little Blessings” Christian Preschool has been over the past 25 years! More than 1200 children have come through the doors and went out better prepared for school after having the best teachers. “Well we loved them the best,” Dawna Day … 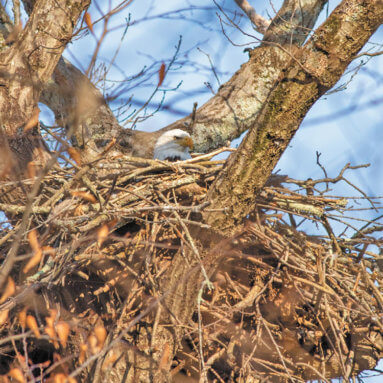 Eagles on the nest, spring on the way

It’s not officially spring on the calendar for two more weeks, but don’t tell the birds that. Some small flyers, like song sparrows, chickadees, and titmice are singing more and more each day as mating season approaches. For the resident bald eagles at …

Eagles on the nest, spring on the way Read More »

The South Ripley Raiders boys varsity basketball team concluded their 2019-20 season in the opening game of IHSAA Class 2A Sectional 44 at North Decatur High School by falling to the South Decatur Cougars by a score of 69-61. The Raiders end the year with a 14-9 record, 5-1 in the ORVC. It was the team’s first winning season since 2016-17, and the first for second-year head coach Tyler Theising, who is now 24-23 with the Raiders in his young coaching career.

In collaboration with the state and local health departments and healthcare providers, Margaret Mary Health has implemented protocols to identify, care for (if needed) and prevent the potential spread of Coronavirus (COVID-19) disease in our community. The hospital is asking for the public’s assistance.

Check out Margaret Mary's upcoming classes, screenings and events on page 8 of this week's Versailles Republican.