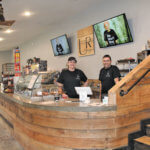 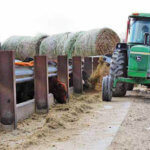 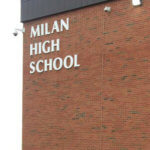 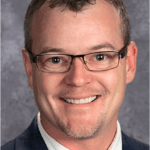 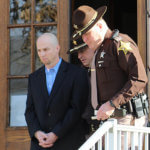 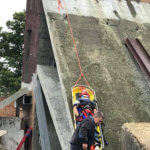 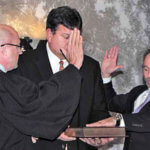 In front of close friends, professionals and family, Ric Hertel took the oath of office on Sunday, December 30 in front of over 100 people, who gathered at Izzy’s Restaurant to wish him well as he enters his 21st year as Ripley County Prosecutor. Chief …