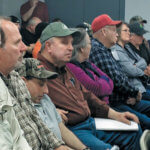 The second of three meetings to establish a Fire Territory for the Versailles Fire & Rescue Department was held as scheduled on March 13 at the Versailles Town Hall with most of the seats filled. Those attending would hear from Chief Ben Sie … 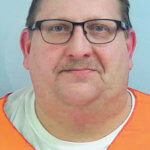 In a case that dates back to 2013 a Dearborn County Court has granted a continuance for a pre-trial hearing and Motion to Dismiss that was scheduled for March 19. Judge Jon Cleary signed the document Tuesday, March 12 in the case of State of Ind … 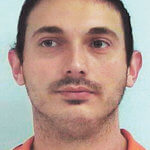 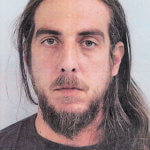 In a highly publicized case where two co-defendants were charged with Murder, one defendant, James Alvin Trimnell has escaped the charge after the Court of Appeals of Indiana rendered their ruling in the case. Trimnell was charged after he had allegedl …

It was a full house at Versailles mtg. to discuss new fire territory 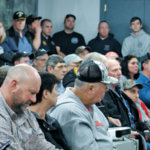 There were over 100 people who attended a public hearing at the Versailles Town Hall on Wednesday, February 20 to learn more about a proposed Versailles-Johnson Township Fire Protection Territory that would impact the town of Versailles and John …

It was a full house at Versailles mtg. to discuss new fire territory Read More » 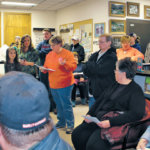 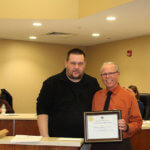 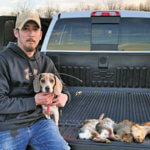 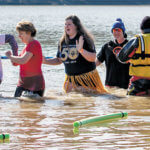 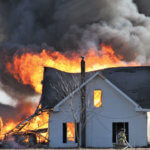