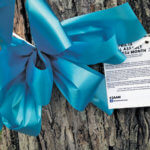 As the Me Too movement spread like wildfire on a large screen and virally throughout the nation, some people wondered what it was all about and others knew exactly because they are part of the movement.     As a prosecutor, Ric H … 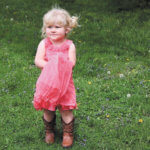 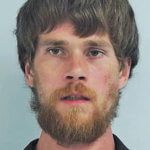 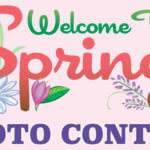 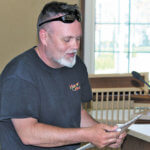 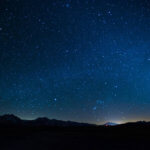 The Versailles Town Board members gave permission for Tyson Library to bring a “star party” to the Versailles Sports Complex on July 5.   Library Director Margaret Marcy, came before the board at their regular meeting Tuesday, April 9 to as …

A ‘Star Party’ is coming to Versailles Read More » 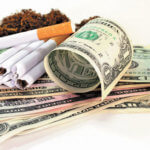 Those representing people who would like to see a $2 per pack hike on cigarettes made their petition known recently at the Indiana Statehouse. These people had personal stories of loved ones they had lost due to smoking.    The average cost o …

The cost of smoking cigarettes could rise Read More » 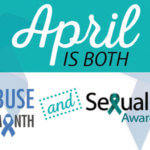 April is the month that spring breaks forth, trees are budding, flowers are blooming; and the thoughts of a carefree summer and/or vacation time is just around the corner.   But, the other truth is released through newspapers, billboards an … 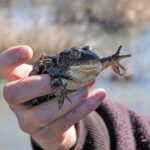 It’s one of the earliest promises of spring: the amphibian orchestra that rings into the slowly warming nights of March. Spring peepers, western chorus, leopard frogs and more sound to the ears of nature enthusiasts sweeter than the most renowned big c … 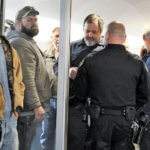 Larry Eaton, attorney for the town, asked the people to really think about the situation at hand and spoke to the need for the territory to be passed. Rodriquez is pictured behind him with police presence throughout the hearing both inside and outside …